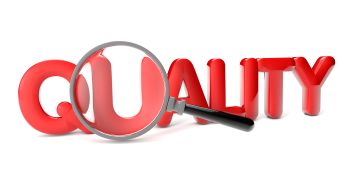 A new article on cell line cross-contamination in China has been published by the International Journal of Cancer (http://onlinelibrary.wiley.com/doi/10.1002/ijc.30923/full).


The China Center for Type Culture Collection (CCTCC) performs authentication testing for journal publications. They decided to analyse test results from 485 human cell line samples, sourced from Chinese researchers between 2010 and 2016. They found that 50% of all samples were misidentified: 165 corresponded to another human cell line, 27 were non-human, and 52 were mixtures of several cell lines.


Problems with student training and access to international cell banks were highlighted as important causes. Many Chinese researchers obtain their cell lines from other laboratories.


“If the original cell lines were misidentified, the users would never know without authentication.”


Incidence varies depending on whether authentication testing is routinely done and where cell lines are sourced. A recent study, looking at 25 years of deposits at a German cell bank, estimated the risk of encountering a misidentified cell line from a secondary source at 1:6 (https://www.ncbi.nlm.nih.gov/pubmed/27870004).


Authentication testing is the only way to know if a cell line is misidentified before researchers invest time and effort on that cell line as an experimental model.